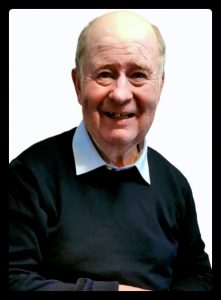 The man who died following a fire at his home in Ballyleague late last Friday night has been named as John Nolan of Ballyleague, and formerly of Dysart, Co. Roscommon.

Gardaí and emergency services attended the scene of the fire at the man’s home in Ballyleague village shortly before midnight on Friday last. Mr. Nolan, who was aged in his mid-60s, was pronounced dead a short time later.

As a mark of respect to Mr. Nolan, a ceremony to switch on the Ballyleague Christmas lights, scheduled to take place last Saturday evening, was postponed.

Mr. Nolan’s funeral Mass will take place this morning (Thursday) at the Church of Our Lady of the Holy Rosary, Ballyleague and will be followed by cremation in the Lakelands Crematorium, Cavan. The funeral Mass can be viewed on Gaynor’s Funeral Directors Facebook page.